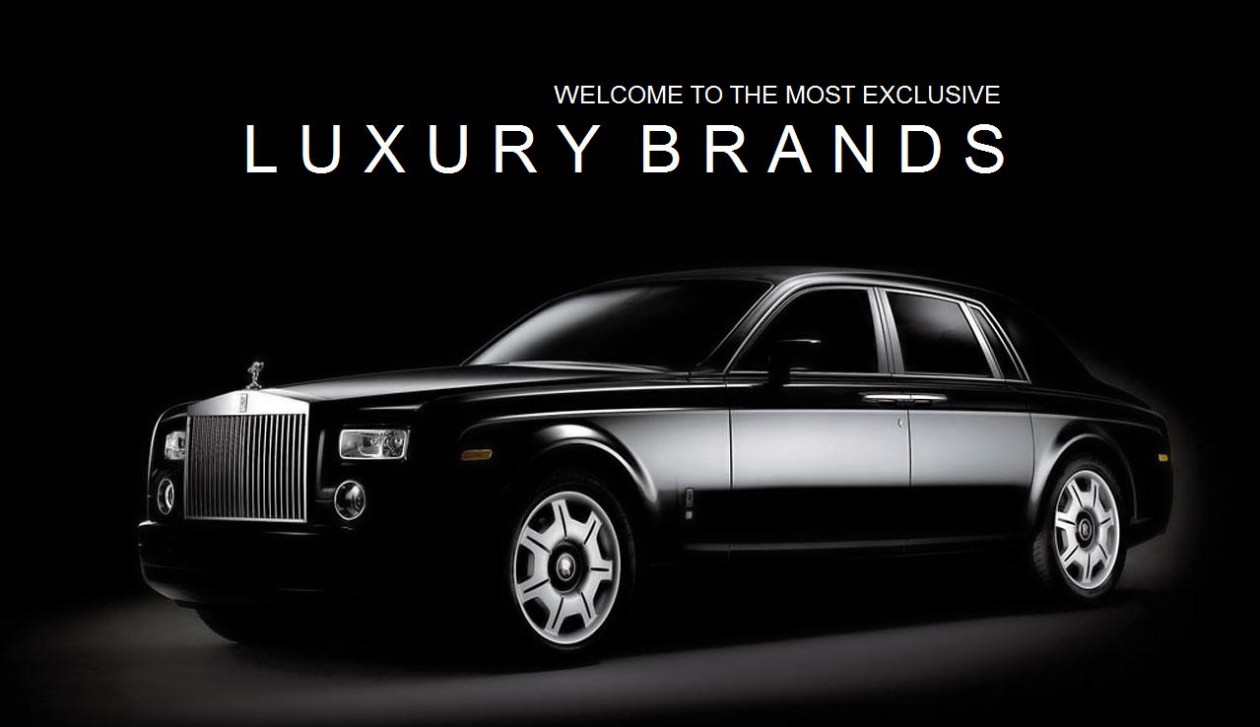 Kamaliya has already established herself as one of Ukraine’s biggest stars now she is bringing her unique brand of pop-opera-dance fusion back to the UK following a number one hit in the dance chart with Crazy In My Heart in late 2011 and a string of hits in 2012. Not only that, but she and her husband Zahoor are the stand-out stars in the major Fox TV reality show ‘Meet The Russians’.

In short she’s the biggest pop star you haven’t heard of – yet! In an age of unlikely pop stars (hello Psy) the timing couldn’t be better for Kamaliya to make her mark on the rest of the world.

Kamaliya started performing at the tender age of three, when she began singing in her local children’s choir. Her military father was later deployed to Budapest, where she continued performing and set her sights on a career as a musician.

On moving back to Ukraine she studied at Lviv Music School. Whilst there she began writing her own songs, learnt to play violin and was also encouraged to study opera due to her incredible singing range. “Opera wasn’t something I’d really thought about doing before but my teachers said the style would suit my voice. Once I tried it I fell in love with it and it was great to have that other side to my singing. I also learnt to direct shows while I was at the University of Performing Arts in Kiev, so that’s something I would love to in the future.”

In her teens she started singing professionally having won a series of singing competitions, and was soon offered a record deal. “Growing up I loved all styles of music, from Deep Purple to Boney M and Abba. I also had a real passion for soul music so I loved Whitney Houston, Toni Braxton and Mariah Carey, and two of my idols were Madonna and Michael Jackson. Nowadays I still love all of those artists and I also adore Lady Gaga, Beyonce, Christina Aguilera, Rihanna. I like big voices and lots of energy. All of those people have influenced me in some way.”

Kamaliya released her first Russian language album in 1996 and went on have a further four massive hit records – becoming one of the Ukraine’s best-known singers in the process. As a result, in 2004 she was awarded the title of Honored Artist of Ukraine by the President of Ukraine as a thank you for her outstanding achievements in developing Ukrainian culture.

Four years later she entered – and won – the Mrs World beauty pageant, which put her on the worldwide radar. Offers soon started rolling in and in 2009 her acting career took off. She has starred in a number of successful Russian language films and TV shows, as well as several Hollywood movies. 2013 will see her starring alongside Sharon Stone and Andy Garcia in the drama What About Love, while past co-stars include Stephen Dorff and James Woods.

Despite having a hundred and one things going on in her life, right now Kamaliya’s main focus is getting back on stage and showcasing her new album. “I am happiest when I am on stage with my dancers around me. I like to put on a big show with incredible lights and lasers and create a real party atmosphere. My aim is to make the world feel good!” 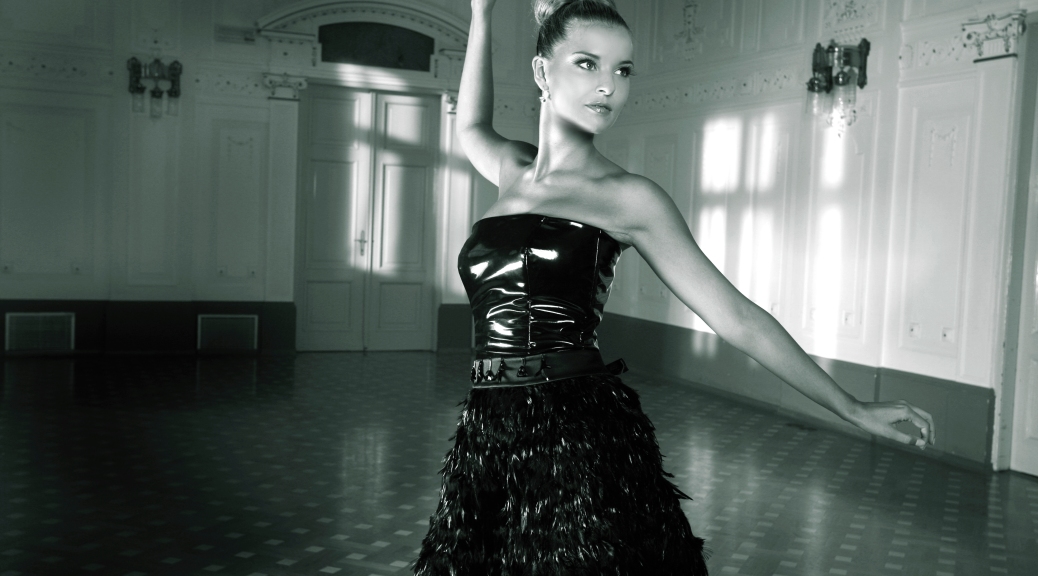 Creations by Urša Drofenik contain a story and gracefulness

The acknowledged and extraordinary Slovenian fashion designer Urša Drofenik is becoming increasingly popular with her creations, even globally.
In Slovenia and the neighbouring countries she has become one of the most desired fashion designers, engaged by many celebrities and VIP-s.
She possesses an unsurpassable talent for combining fashionable, individual and prestigious traits.

The originality of her creations manifests itself in the designing method as well as in the truly perfected workmanship.

Top quality materials represent a challenge for her, and she pays utmost attention to considering the fast developing fashion guidelines and fulfilling the wishes of her customers successfully.

A precise feeling for everything exquisite and prestigious is crucial at designing her fantastic creations, presented by the trademarks Couture and UD.

During the last decade she has won numerous prizes and awards in international competitions.

Her creations enrapture those present at numerous fashion events at home, in Slovenia, as well as abroad.

At the moment she is entering foreign markets as an experienced and successful designer, defining the fashion of the present time increasingly.